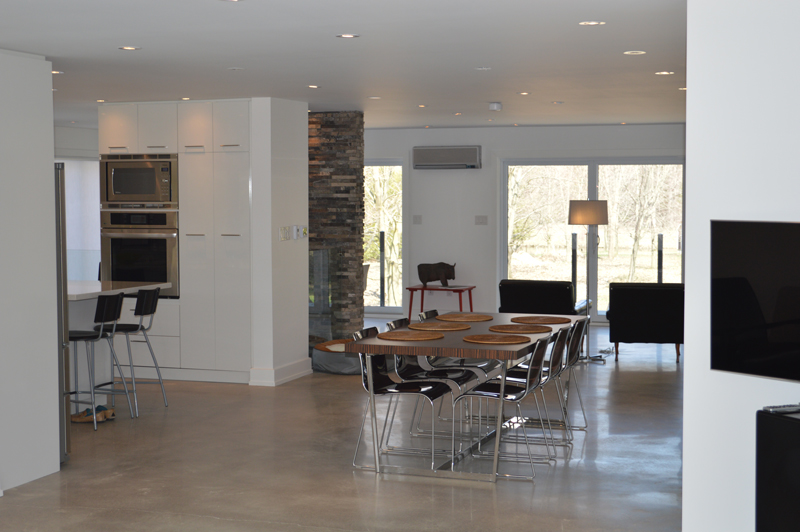 Thrilled with The Outcome!

“Working with Built By Humber Ltd. has been a real pleasure. We had an enormous renovation project and we did our due diligence to find a company that we thought could handle the complexity of the project while still being small enough so that we could have a hands on personal touch. Drew Humber and his crew were absolutely the right choice and we would work with them again in a heartbeat.

First off, Drew is extremely customer focused. When a problem arises he is focused on solutions and how to transform a negative into a positive. You have no idea how refreshing that is, especially when working on a project that lasted a year. It became a marathon and it was really important to not get bogged down in the day to day things that inevitably would go wrong. Problems were identified quickly, options offered and solutions implemented.

Next and probably just as importantly, Drew is extremely creative. He offered lots of great ideas to the project and we regularly met to brainstorm how we were going to design aspects of the house. He came to the table with at least 3 major design directions that were brilliant and are now components of the house that really set it apart.

Lastly, he has a crew of really great guys. They were respectful, courteous, helpful and clean up after themselves! It is the opposite of every stereotype of construction guys. After a year with them, they became friends as well as workers. To add to this, Drew has an extensive network of trades that he called upon to help with aspects of the job. We found all of them to be just as professional and positive as his company.

All in all, we are thrilled with the outcome of our renovation and would not hesitate to work with Built By Humber Ltd. again.”